I feel sometimes as if I were a child who opens its eyes on the world once and sees amazing things it will never know any names for and then has to close its eyes again. I know this is mere apparition compared to what awaits us, but it is only lovelier for that. There is a human beauty in it. And I can’t believe that, when we have all been changed and put on incorruptibility, we will forget our fantastic condition of mortality and impermanence, the great bright dream of procreating and perishing that meant the whole world to us. In eternity this world will be Troy, I believe, and all that has passed here will be the epic of the universe, the ballad they sing in the streets. Because I don’t imagine any reality putting this one in the shade entirely, and I think piety forbids me to try. 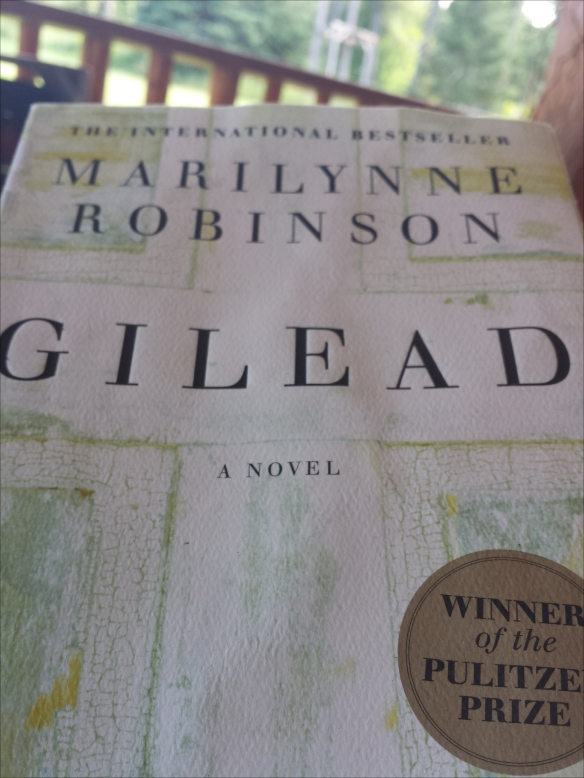 I can’t get this idea out of my head. I don’t know that this is good theology, but I also don’t know that it isn’t. I mean, all this will not just be forgotten on the other side, will it? And so what will the tale they tell about me be? How will I be Helen of Troy? It isn’t hard to seduce a man, but it is very hard to enchant him, to hold him, to trigger an epic battle for the heart.

It depends if you read Homer or Faust about what happens for Helen. Was she filled with remorse? Did she revel in the deaths? I wonder what tales they will tell of me? Will I be one who bent the arch of justice in the right direction? Was I one who instigated peace? What stories will they recite of me on those golden streets?

I am not much of a heroine; my audience is small and I do not lead a movement, but that is not the point. For all my writing about our Great Purpose, I hope you always know a great purpose does not mean a great achievement or a great audience. You can lead an extraordinary life between four walls. You can have only an audience of One and still live a life of epic goodness, extreme gentleness, total peace.

I read once about a man who called his wife a saint. He said he did not know anyone better. Imagine that. To me that seems like a story you should listen to. A spouse who has seen you at your worst and yet still believes you to be a saint?

Will he say of me that I upheld him? That I, as he headed up his armies, made him stronger, braver, more able? Or will he say my selfishness hindered him? Will my children say that I prepared them and released them for good fights and love? For holy mischief and our own brand of anarchy? Will the small battles I fight reflect a tale of courage and grace?

When someday I become a myth -either on this earth or the far off one – what tales will they tell of me? I am not asking for the fickle applause of man. I am asking to be aligned with the mythology of heaven. God…let me join your story.

1 thought on “The Stories They Tell”